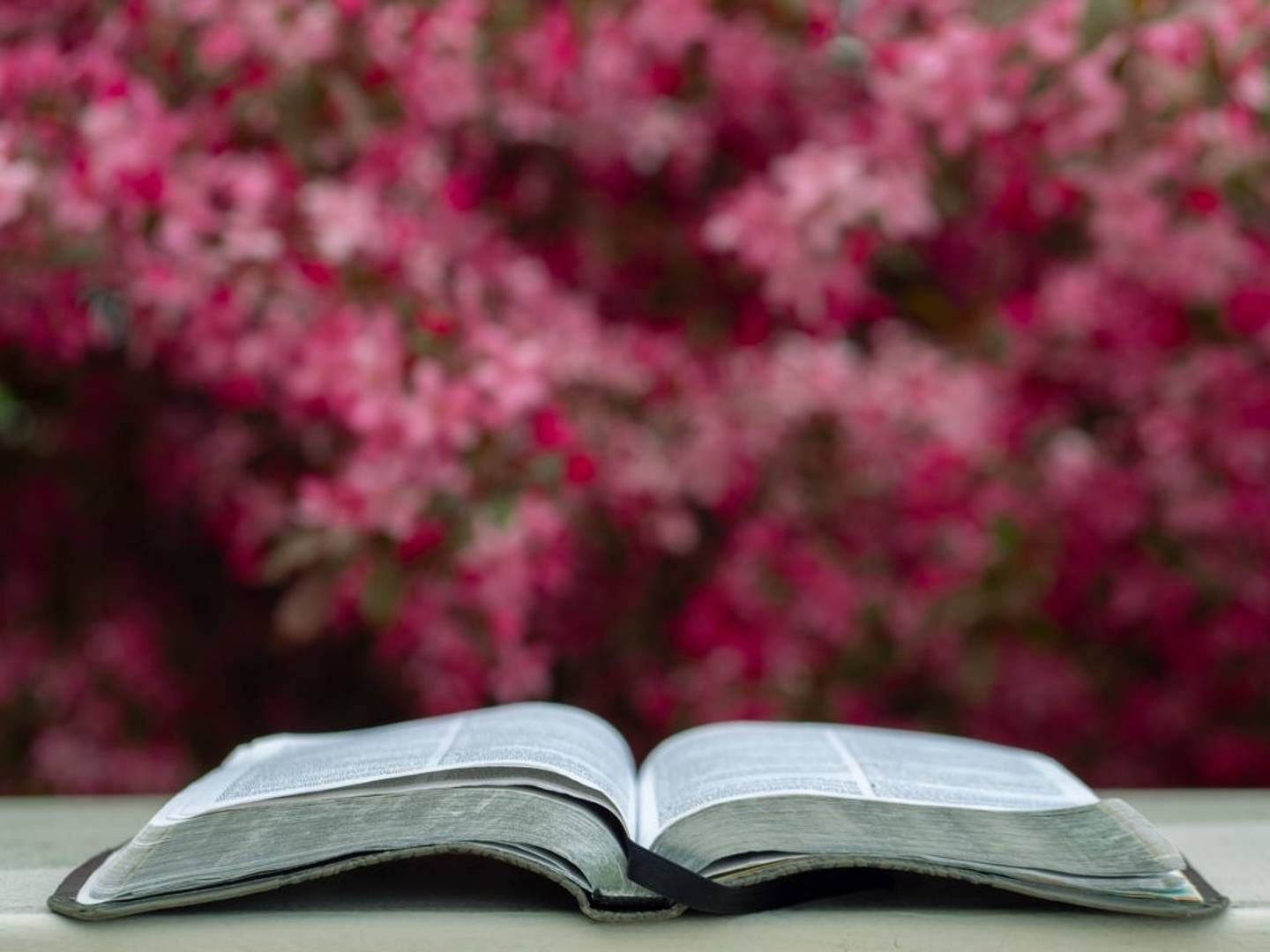 They invented a system that they alone were masters of so that they could appear to be telling the truth, when in fact, they were not and Jesus condemns and rejects that sort of dissimulation out of hand. He commands his disciples to tell the truth, straight up, with no equivocation, no deceit, no fingers crossed behind their backs.

After the service I had a number of individuals come up and ask me if there might not be any circumstances in which this teaching would not apply. To be clear, they weren’t arguing with me – and they certainly weren’t arguing with Jesus – they were in full agreement with the general principle, but they were curious as to whether any legitimate exceptions might be recognized.

By way of sidenote, I don’t think it is unfaithful to ask such questions. A mature Bible reader knows full well that there are multiple instances in the Scriptures in which a general principle is advanced alongside of a recognized exception. The Apostle Peter, for example, could say to his people:

“Be subject for the Lord’s sake to every human institution, whether it be to the emperor as supreme, or to governors as sent by him to punish those who do evil and to praise those who do good. For this is the will of God, that by doing good you should put to silence the ignorance of foolish people” (1 Peter 2:13–15 ESV).

Then in a different circumstance he could say to his lawful authorities:

Was Peter a hypocrite?

He just understood the difference between a general principle and a recognized exception. Putting his two statements together we are able to state the situation as follows: it is appropriate for Christians to be in subjection to their lawful authorities unless those lawful authorities command them to do what Christ has forbidden or forbid them to do what Christ has commanded.

Peter understood the difference between a general principle and a recognized exception.

The New Testament thus preserves the general rule and the recognized exception with respect to submission to government, but does any such exception exist with respect to telling the truth? That was the question I received, on multiple occasions last Sunday, and the answer, I believe, is that it does.

In Exodus 2 there is a story about a group of women who lied to their governing authority so as to thwart an attempt at genocide. The King of Egypt commanded the Hebrew midwives to kill all the male babies born to the people of Israel but the Hebrew midwives feared God and refused to do what the King had commanded and were called to account for so doing. The Bible records the dramatic scene as follows:

“So the king of Egypt called the midwives and said to them, “Why have you done this, and let the male children live?” The midwives said to Pharaoh, “Because the Hebrew women are not like the Egyptian women, for they are vigorous and give birth before the midwife comes to them.” So God dealt well with the midwives. And the people multiplied and grew very strong. And because the midwives feared God, he gave them families” (Exodus 1:18–21 ESV).

Here we have a clear situation in which out of fear for God these women lie to Pharaoh and are commended by God for having done so. They are not only commended they are rewarded by being blessed with children of their own. Midwives in that culture were often older, barren women, so the gift of children was intended as an obvious indication of the favour and approval of the Lord.

There is a similar situation recorded later in the Bible in the Book of Joshua. In Joshua 2 Rahab the prostitute gives shelter to the Hebrew spies who had come to survey the defenses of Jericho. She had heard of God’s power through the events of the Exodus and had come to believe that the God of the Hebrews was indeed the Lord of Heaven and Earth. As such, she threw in her lot with the spies, and she lied to her own civil authorities when they came to inspect her premises. When the king asked her if she was harbouring the spies she flat out lied and said:

Once again, the Bible goes to great lengths to show that God approved of this unusual action. It records the fact that Joshua sent men into the city to rescue and preserve Rahab and her family in advance of the coming destruction. It goes on to say:

“And she has lived in Israel to this day, because she hid the messengers whom Joshua sent to spy out Jericho” (Joshua 6:25 ESV).

Putting this all together we might state the situation in the following terms: the people of God are required to tell the truth, without equivocation or deceit, in every situation, except when doing so would result in the death of innocent people. This would not apply to testifying in court, as the Magistrate does not bear the sword in vain, but it would apply to situations such as Christians were presented with during the Holocaust and to situations now being faced by Christians in places like Afghanistan and North Korea.

To state the matter plainly, if a policeman asks you if there are Jews hiding in your basement, you can lie your face off. Similarly, if a government official arrests you and asks you to rat out the fellow members of your house church you can lie through your teeth without concern for your eternal soul.

Lying to protect the lives of God’s people or to prevent genocide is recognized in the Bible as a legitimate exception to the general principle that the people of God should be known for telling the truth.