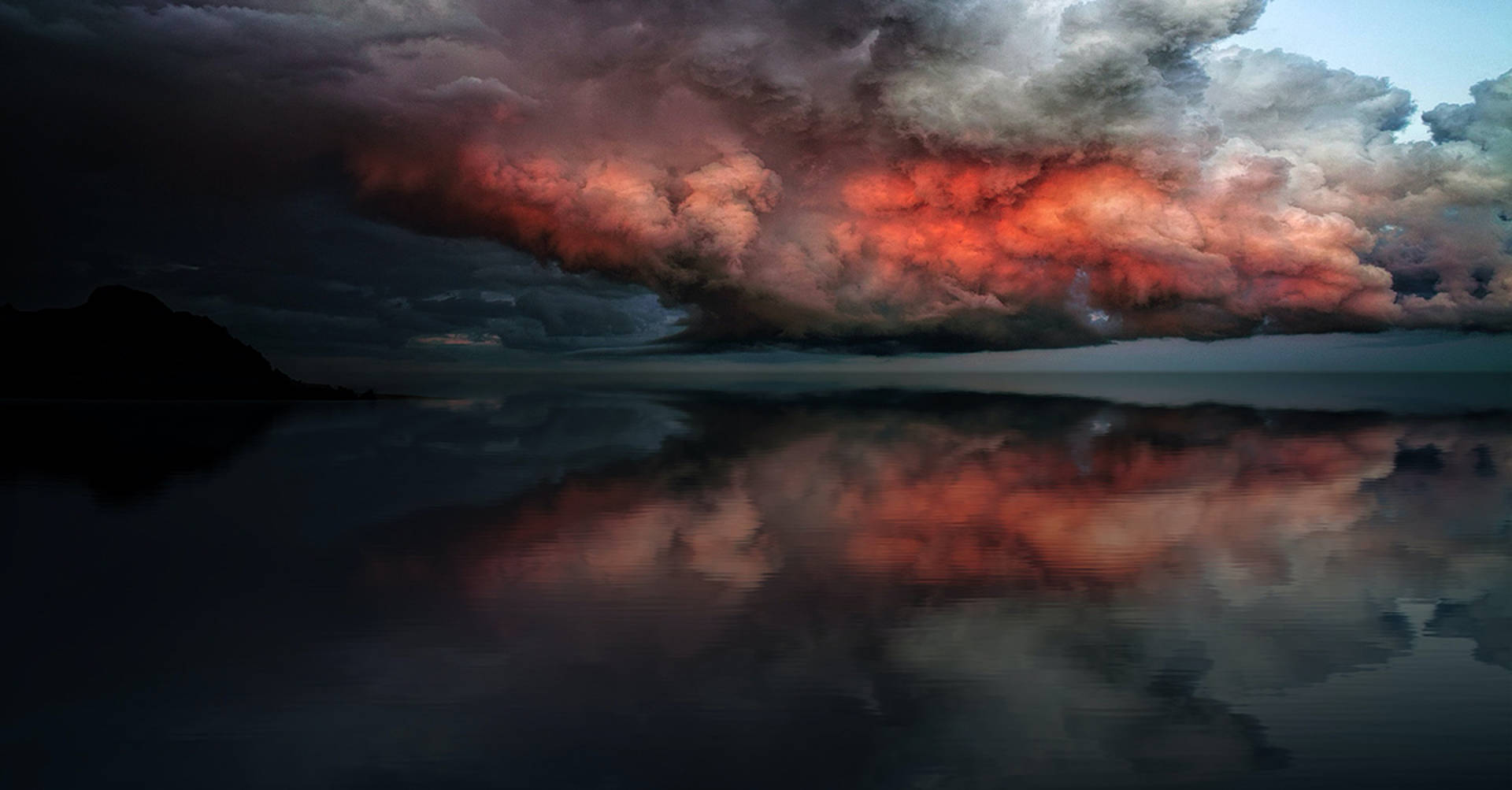 There are a number of words and expressions used within the wider Christian world that need to be explained to the modern-day inquirer. Near the head of that list would be the expression “the fear of the Lord”. Whatever that means, it is clearly important. Proverbs 1:7 says:

“The fear of the LORD is the beginning of knowledge; fools despise wisdom and instruction.” (Proverbs 1:7 ESV)

This expression is repeated in some form or fashion a further 19 times in Proverbs and is also found in Psalms, Job and Ecclesiastes. The command itself, phrased in other ways, is repeated innumerable times across the pages of both the Old and New Testaments.

So what does it mean to “fear the Lord”?

“The verb has a semantic range that goes from what might be called “respect” or “awe” to “utter terror”. Indisputable, however, is the basic premise that to fear Yahweh is to stand in a subservient position to him, to acknowledge one’s dependence upon him. In the context of knowledge, it is to recognize that there is no true knowledge without reference to him.”[1]⁠

In essence, to “fear” the Lord is to stand in right relation to him. It is to acknowledge him as your Creator, Source, Authority and Judge and to act accordingly. In Proverbs 1:7, cited above, Solomon uses the covenant name for God; he says literally, “the fear of YAHWEH is the beginning of knowledge”, so it is not theism generally that leads to right thinking and right living, but the fear of the God who is actually there. It is being in right relationship with the One True God; the God of the covenants; the God revealed in Scripture; the God revealed ultimately in Christ, that leads to knowledge and wisdom.

“The fear of the Lord is enjoined throughout Scripture, demanding that God’s people stand always in awe of him, appreciate his supremacy and greatness, fear the consequences of disobeying his will, and not treat lightly any aspect of their covenant relationship with him, lest the consequences be severe or even fatal. Attempts on the part of some in modern times to define fearing the Lord as merely respecting him distort the biblical evidence.”[2]⁠

Contemporary Christians have often been guilty of over emphasizing the wonderful teaching contained in Romans 8:1 which says:

“There is therefore now no condemnation for those who are in Christ Jesus.” (Romans 8:1 ESV)

To say that true believers will not be condemned is not to say that they are exempt from judgment; in fact, the Apostle Paul says:

“we must all appear before the judgment seat of Christ, so that each one may receive what is due for what he has done in the body, whether good or evil.” (2 Corinthians 5:10 ESV)

A truly saved individual does not need to fear condemnation on that day, but he or she will be required to give an account for whatever has been done in the body. Accountability, judgment and consequence continue to exist in the world invaded and transformed by the Redeemer and therefore, to borrow Stuart’s terminology, the wise person today should still stand in awe of God, appreciate his supremacy and fear the consequences of disobeying his will. Such consequences may be experienced in this life, or they could be deferred to the final judgment, resulting in loss of reward, as spoken of by the Apostle Paul in 1 Corinthians 3:15. The wise person takes seriously every aspect of his or her covenant relationship with God through Christ, lest the consequences for neglect be severe or even fatal.

There is no New Testament warrant for saying otherwise.

“For if we go on sinning deliberately after receiving the knowledge of the truth, there no longer remains a sacrifice for sins, 27 but a fearful expectation of judgment, and a fury of fire that will consume the adversaries. 28 Anyone who has set aside the law of Moses dies without mercy on the evidence of two or three witnesses. 29 How much worse punishment, do you think, will be deserved by the one who has trampled underfoot the Son of God, and has profaned the blood of the covenant by which he was sanctified, and has outraged the Spirit of grace? 30 For we know him who said, “Vengeance is mine; I will repay.” And again, “The Lord will judge his people.” 31 It is a fearful thing to fall into the hands of the living God.” (Hebrews 10:26–31 ESV)