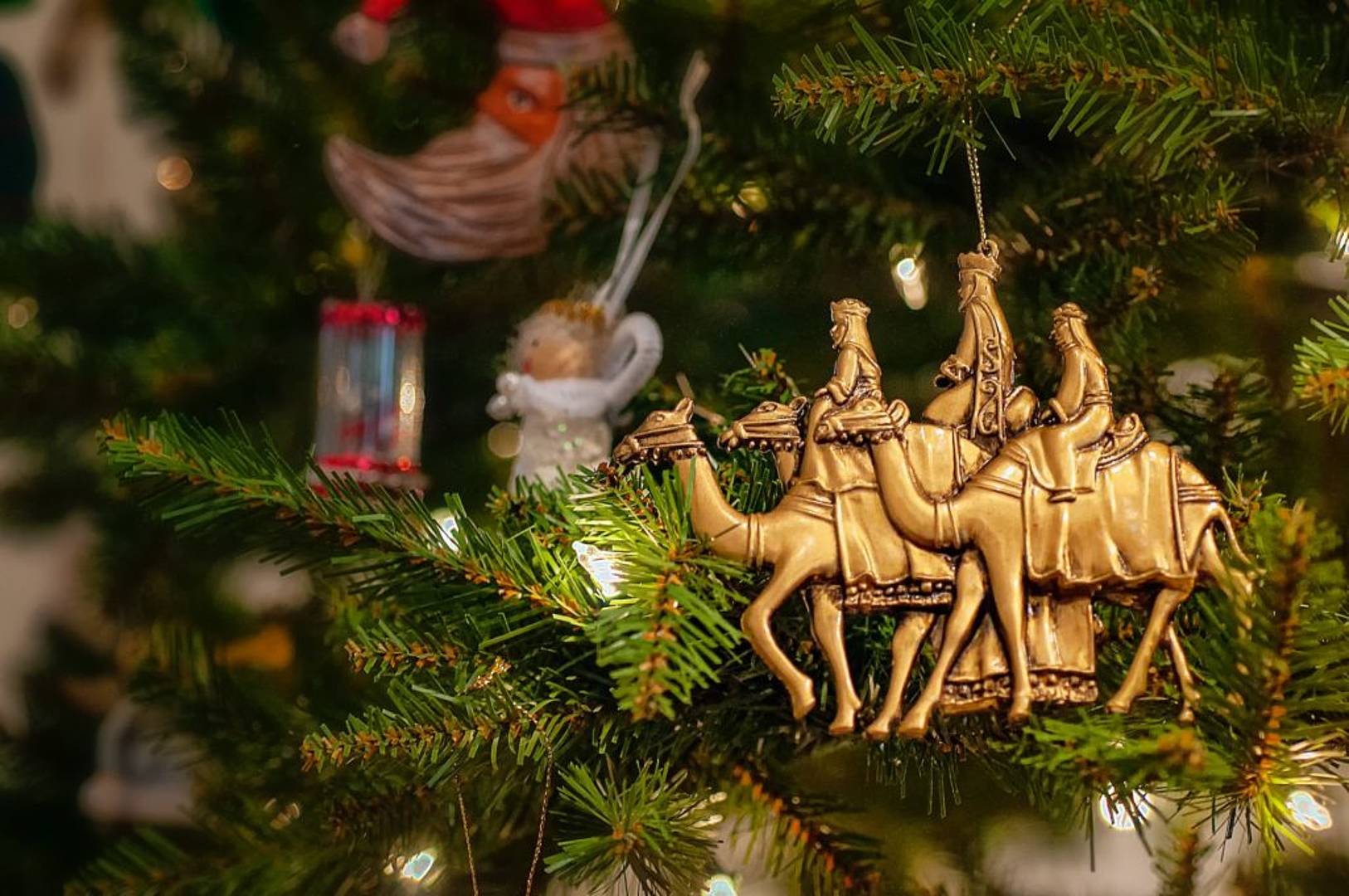 When I was 10 years old I memorized a short story about Christmas as part of my leadership development training at the Boys J.I.M. Club of America. The story was originally written by Nan Weeks in 1938 and then was republished in 1959 in an anthology titled “Christ And The Fine Arts”. The story goes like this:

It was Christmas Eve; and after Peter had carefully hung his stocking by the fireplace, he went off to bed. Usually Peter did not like to go to bed early, but tonight he was eager to get to sleep so he could wake up early to see his gifts.

For their daily Bible reading that day, Peter and his father had read Jesus’ own words to his friends, found in John 15:22. Five words had stayed in Peter’s mind and he kept saying them over and over and over again until he fell asleep. They were the words: ‘If I had not come.’

Late that night, thinking about the skates he wanted and the flashlight and the games and the books, Peter seemed to get up, hurry into his clothes and go downstairs. But all was still. No one was there to greet him, no stocking hung by the fireplace, no wreaths in the window and no Christmas tree.

Hurrying to the door, Peter looked down the street. The factory was open, he could hear the rumble of the machinery. He grabbed his coat and scarf and raced down the street to the factory door, and there stood the grim-faced foreman. ‘Why is the factory running on Christmas day’ Peter asked. ‘Christmas?’, growled the foreman. ‘Never heard of it, this is one of our busiest days of the year, so your better clear out and move on.’

Filled with wonder, Peter hurried down the street towards the stores and they were all open as well. The grocer, the hardware store, the bakery – each one was busy and each store keeper angrily replied to Peter’s question: ‘Christmas? What’s Christmas?’

Going around the corner, he thought, ‘I’ll go to church, our own church for Christmas service there.’ All at once Peter stopped short before a big open field and he mumbled to himself: ‘I was sure our church was right here – I know it was!’ Then he noticed a signboard in the middle of the field that said: ‘If he had not come’.

Peter thought of the toy drive his school had put together and of all the brightly wrapped presents he and his classmates had collected. He rushed over to the school to see if they were still there, hoping to watch the firemen arrive in their shiny red trucks to collect the presents to distribute to children who were in need. But when he got there the school yard was empty and there were no firemen to deliver the toys.  All he saw was a little paper sign, taped to the front door of the school that said: ‘If I had not come’.

Peter began to walk home sadly and as he did he passed the corner where the Soup Kitchen had been, he said, ‘I’m sure they will be able to explain things to me.’ But men with angry faces were squabbling and swearing and over the door he saw those same five words: ‘If I had not come’.

With a sigh, Peter said, ‘What a terrible world this is: no Christmas, no churches, no toy drives, and no soup kitchens for the hungry!’ Just then there came the sound of bells. The chimes were playing. Peter listened. It was ‘Joy To The World, The Lord Is Come’, and he heard his mother’s voice saying ‘Wake up Peter! Merry Christmas!’

It had all been a dream.

With a joyful bound Peter was out of bed, and kneeling down, he said: ‘Lord Jesus, I thank you that you did come to this world; and into my heart. Help me to show the world your love and to shine forth the true meaning of Christmas from this day forward. Amen.”

I memorized that story in the 1980’s, but as mentioned, it was published back in the 1950’s, back when all kids wanted for Christmas was a pair of skates and a flashlight! The point of the story was to get people thinking about all the ways the world has changed because of Jesus.

We should think about that far more often than we do.

Those are the two big ones.

Those were the things that the people of God knew they needed to receive if they were ever to become the people God had called and redeemed them to be. Near the end of the Old Testament era the prophet Ezekiel records God as promising:

“I will sprinkle clean water on you, and you shall be clean from all your uncleannesses, and from all your idols I will cleanse you. 26 And I will give you a new heart, and a new spirit I will put within you. And I will remove the heart of stone from your flesh and give you a heart of flesh. 27 And I will put my Spirit within you, and cause you to walk in my statutes and be careful to obey my rules.” (Ezekiel 36:25–27 ESV)

But because he came – because he lived a perfect life and died a sacrificial death upon the cross; because he rose from the dead on the third day and ascended to the Father’s right hand and poured out the Holy Spirit upon his people – there is light, there is hope, there is joy for all those who repent of their sins and trust in him; thanks be to God!