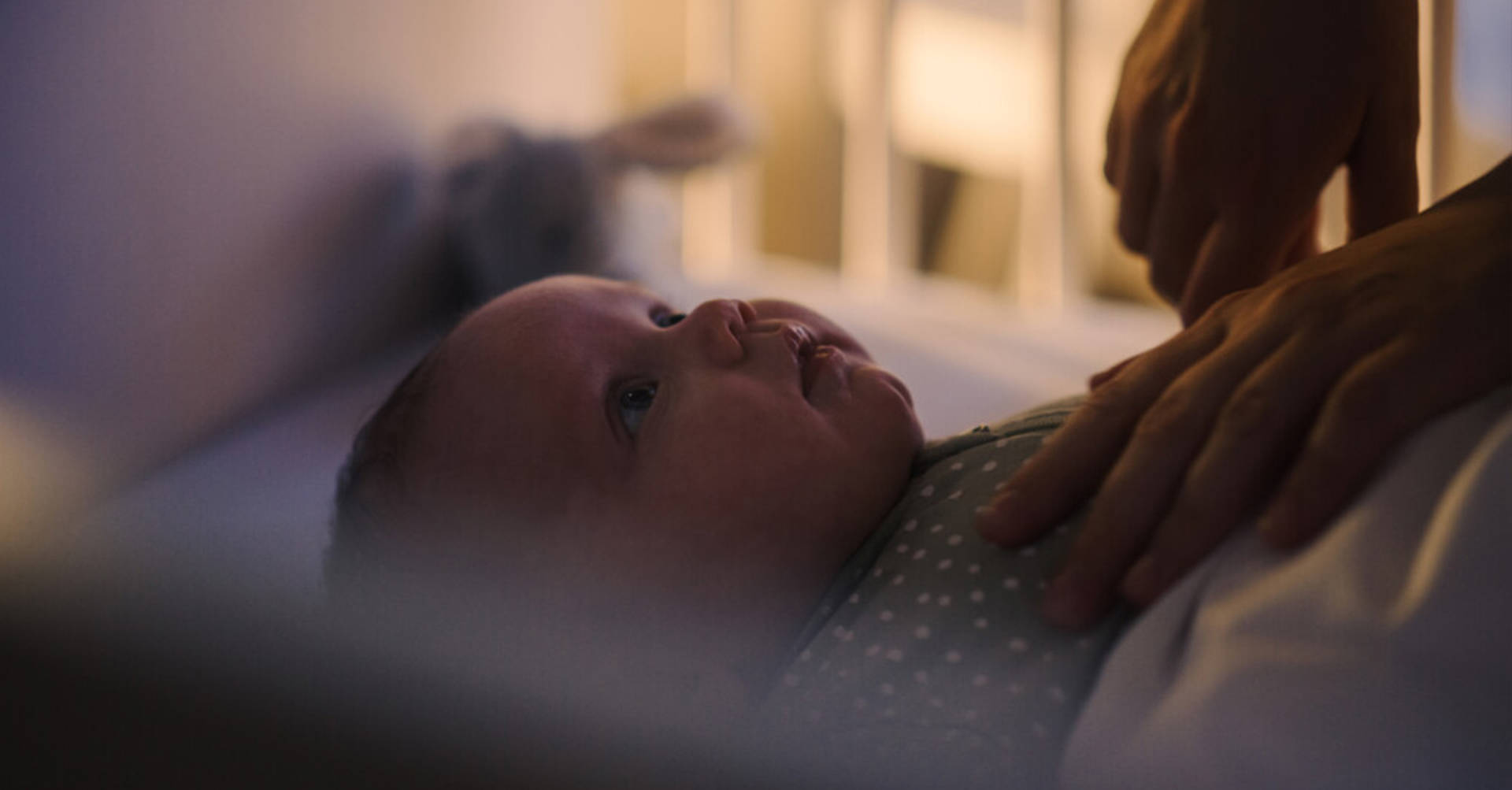 ‘The hand that rocks the cradle rules the world.’ That proverbial saying appears to have proven true in the time of King Hezekiah. His father was arguably the second worst king in the history of the covenant community (the distinction of being the worst king is usually reserved for Manasseh).

Ahaz was an absolute train wreck.

He engaged in child sacrifice, he was an avowed pagan, he made stupid and wicked alliances and through his unfaithfulness and incompetence he brought the people of Judah to the brink of extinction as a nation; and then, all of the sudden, things turned around in the time of Hezekiah. The first chapter in the Hezekiah narrative acknowledges the rapid change of affairs, particularly with respect to the spiritual state of the nation:

"And Hezekiah and all the people rejoiced because God had provided for the people, for the thing came about suddenly." (2 Chronicles 29:36 ESV)

What accounts for this rapid and complete turnaround?

Of course, first and foremost we would point to the mercy and grace of God, and yet humanly speaking, there is another factor we ought to consider. The first verse in the Hezekiah narrative says this:

"Hezekiah began to reign when he was twenty-five years old, and he reigned twenty-nine years in Jerusalem. His mother’s name was Abijah the daughter of Zechariah." (2 Chronicles 29:1 ESV)

His mother's name was Abijah the daughter of Zechariah.

We assume that to be the Zechariah mentioned in 2 Chronicles 26:5:

He set himself to seek God in the days of Zechariah, who instructed him in the fear of God, and as long as he sought the LORD, God made him prosper. (2 Chronicles 26:5 ESV)

Zechariah was a man of God and an advisor to kings. And apparently, he raised a pretty impressive daughter. Abijah must have been quite the woman to raise a son like Hezekiah such that he resembled not at all his wicked father. The revival that came about "suddenly" actually had deep roots that stretched all the way back to the nursery and to the upbringing of King Hezekiah by Abijah, the daughter of Zechariah, mother of revival, shaper of nations and changer of the world.

In our culture today, stay at home moms are often made to feel as though they are letting down the side. There is a constant battle between genders (if that category is even recognized) and the only achievements that are recognized are those that occur in the marketplace or the Public Square. The home front has been radically and tragically decentralized.

In the Bible however, motherhood is held out as a sacred calling. It is divine work. It is creature making and world shaping in its significance. The Scriptures make it clear that both men and women are image bearers of God and engaged in acts of dominion. Genesis 1:27-28 says:

So God created man in his own image, in the image of God he created him; male and female he created them. And God blessed them. And God said to them, “Be fruitful and multiply and fill the earth and subdue it, and have dominion” (Genesis 1:27–28 ESV)

The essential act of dominion, according to this passage, is filling the world with image bearers who know and love the Lord.

Do you want to change the world?

Do you want to spark revival?

Be a godly mother and pass on a godly heritage to your children because the hand that rocks the cradle rules the world.