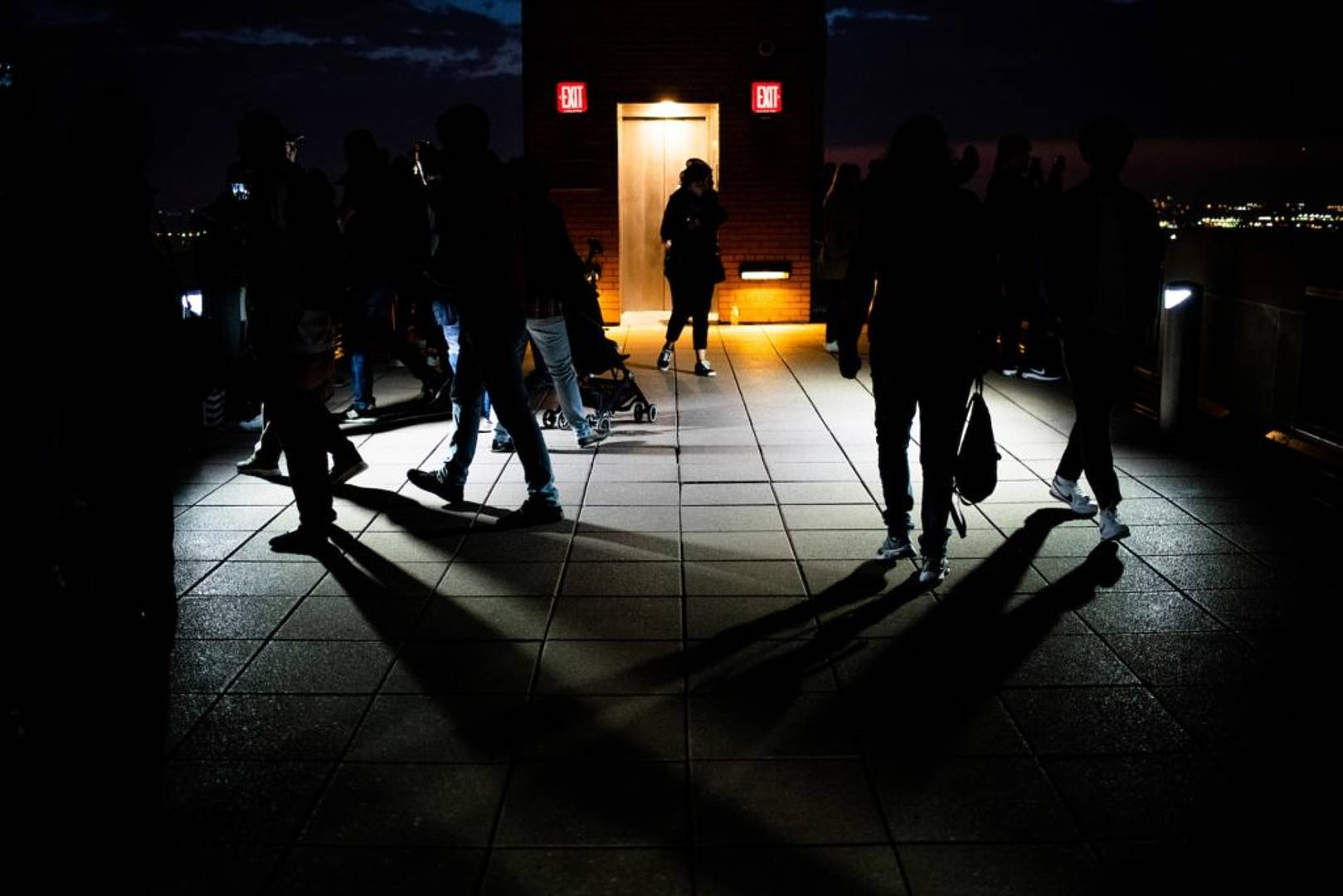 After the service on Sunday a lady from our church asked me a very interesting question. She had heard me say two things that can be difficult to reconcile in our minds. I had said:

“It is sin that ultimately blocks us from receiving the blessings and gifts of God. That’s why in James 5, in the passage about calling the elders to pray for you when you are sick it says:

Therefore, confess your sins to one another and pray for one another, that you may be healed. (James 5:16 ESV)

Shortly thereafter in the same section of the sermon I attempted to present the solution to this problem saying:

“On the cross, Jesus basically absorbs all of the sin that is placed upon him through confession and faith – he became a sin sponge – the Apostle Paul says, he became sin, who knew no sin – in order to attract, absorb and obliterate the curse of God.”

The question that this dear sister had was whether the unconfessed sin in a believer’s heart still attracts the wrath of God. I hadn’t really attempted to address that in the message. My focus was more general. I was trying to say that when human beings in general are harbouring sin, they are attracting the wrath of God and blocking the blessings of God. That is the reality of an unsaved person – but that reality changes, fundamentally, when that person repents of their sin and puts their faith in Jesus Christ. For that person, Jesus bears their sin on the cross and there absorbs and obliterates the wrath and curse of God on their behalf.

But what about unconfessed sin in the life of the believer?

I think I would answer that by pointing out that what the Apostle James says in James 5 is actually addressed to believers. While he would no doubt affirm that Jesus has satisfied the wrath of God against the believer, and while he would no doubt agree that there is no condemnation for the one who has faith in Christ, nevertheless, he does say:

“Therefore, confess your sins to one another and pray for one another, that you may be healed.” (James 5:16 ESV)

James affirms the fundamental reality that sin blocks us from blessing. He tells these Christians to confess their sins THAT they may be healed. What that would seem to suggest is, that while there is no condemnation for those who are in Christ, and while there is no remaining wrath of God against the one who is in Christ, nevertheless, it remains true that God has a settled antagonism against sin such that when we harbour sin in our hearts, we attract strong and potentially painful Providential action. It is important to remember that when we become Christians, we become locked in a covenant relationship with the three times holy God. He is, as Peter says:

Therefore, even though we can be sure that he will never reject or condemn us as Christians, he will do what he needs to do to root out all sin and all desire for sin in our lives. As the Apostle to the Hebrews says:

“For the Lord disciplines the one he loves, and chastises every son whom he receives.” (Hebrews 12:6 ESV)

The Greek word translated there as “chastises” is a remarkably severe word. It means, “to scourge, whip”[1]. This is no slap on the wrist. This is not a time out. This is a severe application of extraordinary discipline.

In addition to blocking blessing and attracting discipline, unconfessed sin in the life of the believer may also result in missed opportunities, lost promotions and potential rewards. As Paul reminded Timothy:

So, does unconfessed sin in the life of the believer attract the wrath of God?

No. The wrath of God is satisfied by the blood of Jesus Christ – praise the Lord – but unconfessed sin in the life of the believer does attract the settled antagonism of God against sin and may result in severe discipline, the loss of blessings and the forfeiture of promotion and reward. As Matthew Henry said in his commentary on Jonah:

“Sin brings storms and tempests into the soul, into the family, into churches and nations; it is a disquieting disturbing thing.”[2] ⁠

Therefore, my advice to you would be the same as that given by Paul to his younger protégé:

“So flee youthful passions and pursue righteousness, faith, love, and peace, along with those who call on the Lord from a pure heart.” (2 Timothy 2:22 ESV)