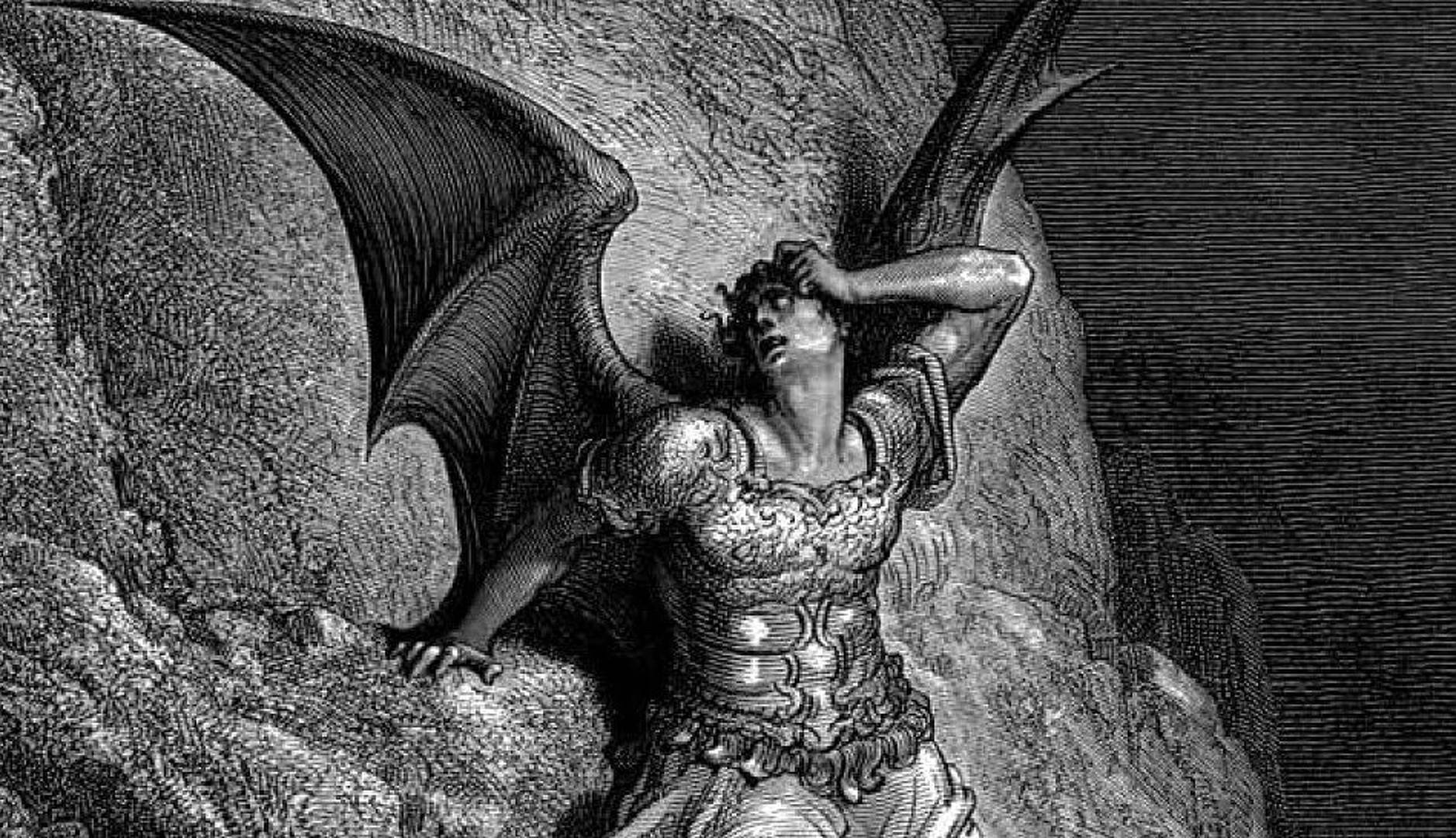 What is the binding of Satan talked about in Revelation 20? If we use Scripture to interpret Scripture, it would seem to refer to the inbreaking of Jesus’ reign and rule in his first coming. In Mark 3:27 Jesus says:

“But no one can enter a strong man’s house and plunder his goods, unless he first binds the strong man. Then indeed he may plunder his house.” (Mark 3:27 ESV)

Jesus said this to explain his own ministry. He was able to exorcise demons, heal and save precisely because he had bound the strongman. Jesus said something similar in reference to the preaching of the 72 in Luke 10:

“I saw Satan fall like lightning from heaven. Behold, I have given you authority to tread on serpents and scorpions, and over all the power of the enemy, and nothing shall hurt you.” (Luke 10:18–19 ESV)

According to Jesus, his first coming began an immediate process of binding, curtailing and limiting with respect to Satan’s power and authority such that the preaching of the Gospel would be able to proceed and bear fruit among the nations.

In Revelation 20 the Apostle John has a vision which seems to be saying essentially the same thing:

“Then I saw an angel coming down from heaven, holding in his hand the key to the bottomless pit and a great chain. And he seized the dragon, that ancient serpent, who is the devil and Satan, and bound him for a thousand years, and threw him into the pit, and shut it and sealed it over him, so that he might not deceive the nations any longer, until the thousand years were ended. After that he must be released for a little while.” (Revelation 20:1–3 ESV)

According to Jesus, the binding of Satan began with Jesus’ first coming. According to Revelation 20 it will last 1000 years and have the effect of limiting Satan’s ability to deceive the nations.

Peter Williamson explains: “The Old Testament often uses the number ‘thousand’ to indicate a very large number rather than a precise quantity.” [1]

Tremper Longman III writes: “The act of removing Satan from the earth has as its purpose to prevent the nations from being deceived, most likely regarding the truth of the testimony about Jesus." [2]

Putting all of that together, it would seem that when Jesus came to the earth and began to break the power of sin, death and deception, Satan was bound in particular ways. His authority and reach were curtailed. A window was opened, that will be kept open for a very long time, allowing the invitation of the Gospel to go out into the world such that people from every tribe, tongue and nation may hear it and respond unto salvation. In this manner Christ will “plunder” the kingdom of the strongman. At some point in the future, the permission of the devil will be temporarily restored. For a brief season his influence will increase and evil will abound in a time of final testing and then the end will come. Christ will return to judge the living and the dead and then the earth will be renewed and the eternal kingdom will be consummated.

When you put what Jesus said in the Gospels in passages like Mark 3, Matthew 12, and Luke 10 with Revelation 20:1-6 it would seem difficult to avoid this conclusion.

The strongman is bound! Now is the day of salvation! Make hay while the sun shines! Today is a great day to engage the Great Commission!

At the same time, it is wise to keep an eye upon the shadows. The devil’s chain could be lengthened at any time and believers should expect to be subjected to an intense period of trial and testing before the end.

But do not allow yourself to despair! The trial will be brief and the provision of the Lord to all his people is assured. Therefore, when you see these things beginning to happen, stand up and rejoice! For the day of your salvation draweth nigh!